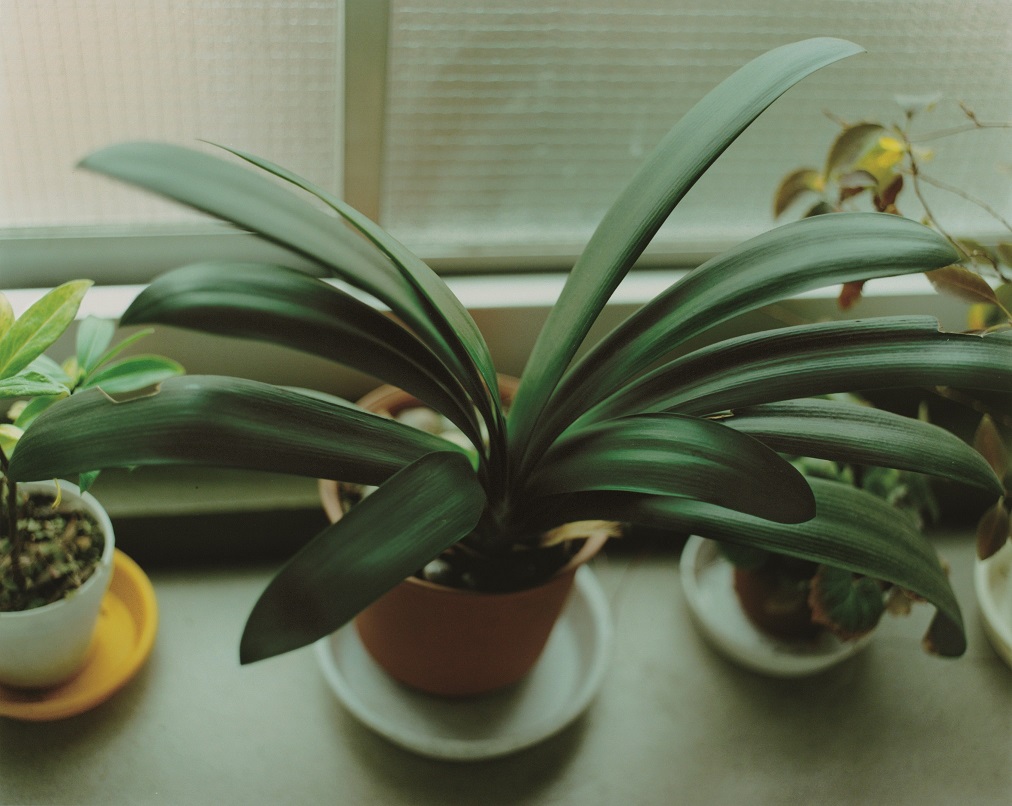 In the Here and Now

The phrase “in the here and now” came to be questioned again and again in the Heisei era. After more than a quarter-century, this era has faced up to various difficult situations: social problems, economic crises, natural disasters. Various events that drastically changed our daily lives have taken place: the 1995 Kobe earthquake and Tokyo subway sarin attack, the 2001 terror incidents in America, the 2008 worldwide financial crisis, and the 2011 Great East Japan Earthquake, from which recovery efforts are still underway.

It is precisely because the “everyday” of Heisei has been given such calm—by the fixed development of society—that these events produced a great shock. When facing up to such large questions that cast a shadow over our everyday lives, and that cannot therefore be easily resisted by an individual, the meaning of “in the here and now” must be considered before anything else. Sometimes, a simple or fundamental question like this conceals the power to break open a difficult situation.

Photography is a record of being “in the here and now”—it shows the various ways through which photographers relate to the world. While thinking through their concerns at a riverbank, suburban houses, the parking lot of a shopping mall in a foreign country, or a room in their own house, photographers record being “in the here and now.” Sometimes, this power of imagination cannot be contained within a mere record; it brings forth a new sight before our eyes. Through the ordinary, the extraordinary, and the narrow space between the two, in what ways have photographers faced up to the world and thought about the meaning of “in the here and now”? In this section, we are looking for the direction towards which such possibilities left on photographic paper orient themselves. 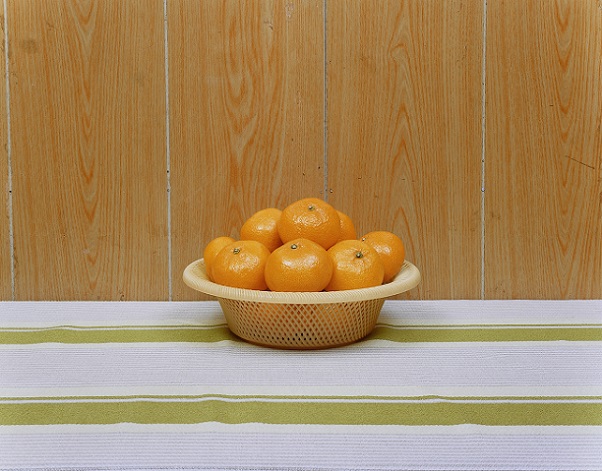 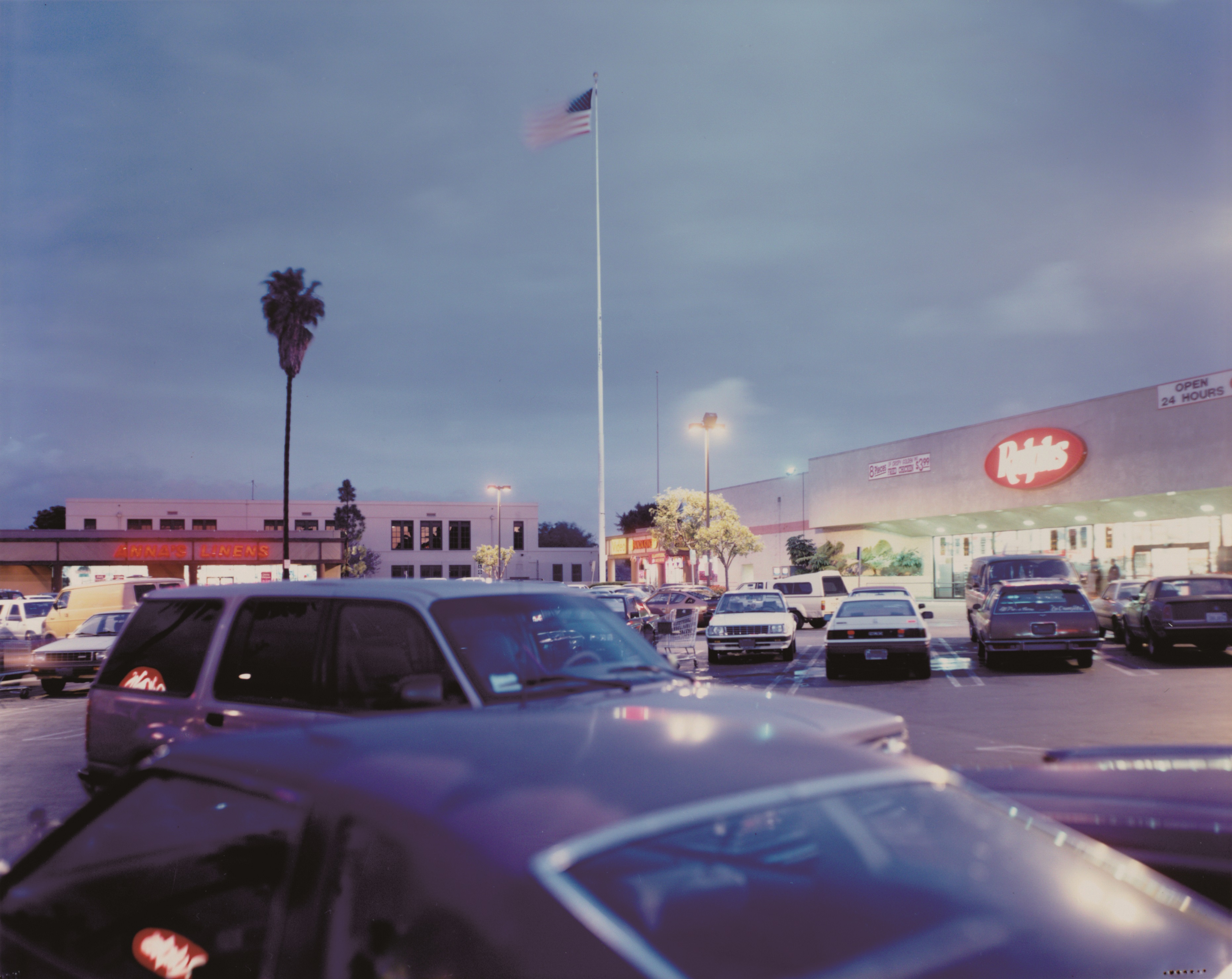 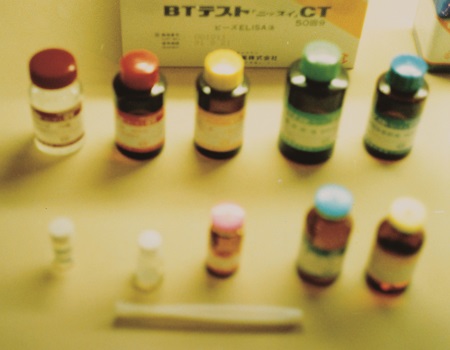 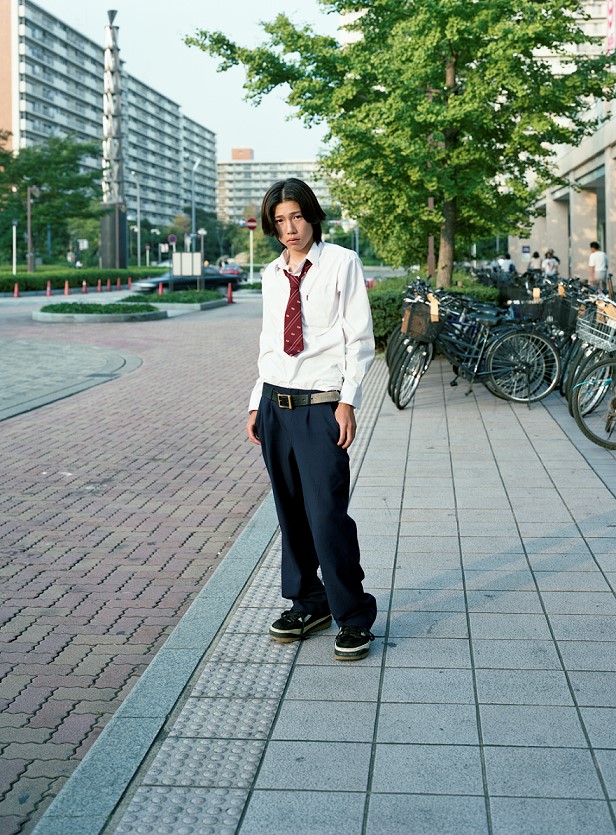