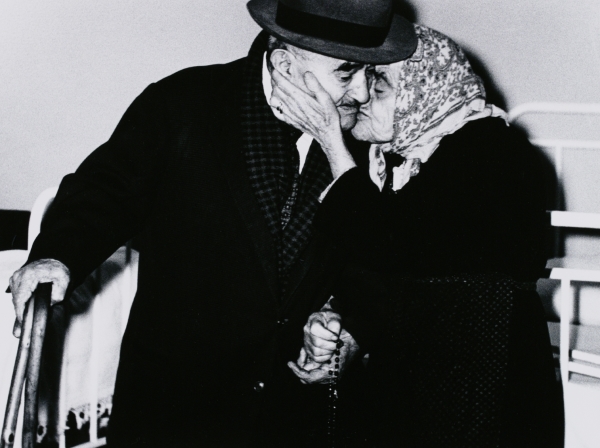 TOP Collection: The Illumination of Life by Death

The TOP Collection exhibition features masterpieces from the Tokyo Photographic Art Museum’s collection of over 36,000 works.*
This year’s exhibition on the theme of memento mori presents around 150 photographs and related works that probe how people have lived resiliently in the face of death, seeding our imagination for how to move forward through difficult times.
“Memento mori,” a Latin phrase meaning “remember that you will die,” was meant as a reminder that people’s daily lives unfolded in the shadow of death. As the plague ravaged the medieval Christian world between the 14th and 17th centuries, this trope became associated with images of the “dance of death” showing skeletons and humans dancing, and was widely depicted as part of paintings, music, and other works of art. Photography, as well, has often been described by critics as a medium that evokes death.
This exhibition reconsiders the intimate relationship between memento mori and photography through prints depicting death and photographs by Eugène Atget, W. Eugene Smith, Robert Frank, Mario Giacomelli, and others spanning from the 19th century to the present.
*As of March 2022 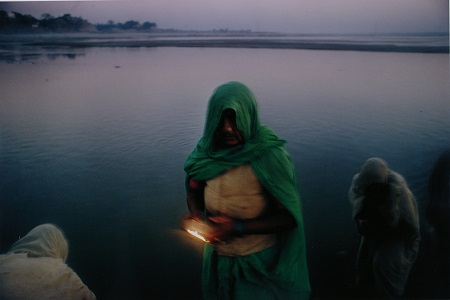 Shinya Fujiwara, "The heart chooses at the time of death, whether to be wondering in darkness or filled with light.", From the series of 'Memento-Mori', 1972, Chromogenic print, Collection of Tokyo Photographic Art Museum
【Memento mori】
The Latin phrase “memento mori,” which means “remember that you will die,” was a trope used in the Christian world as a reminder that everyday life unfolded in the shadow of death. As the plague ravaged medieval society, the phrase spread widely in association with images of death depicting skeletons and humans dancing. Its popularity reflected the way that people enduring hardships including epidemics, wars, and famine not only harbored fear of ever-present death, but tried to find positive meaning in life by recognizing that we are all destined to die eventually. 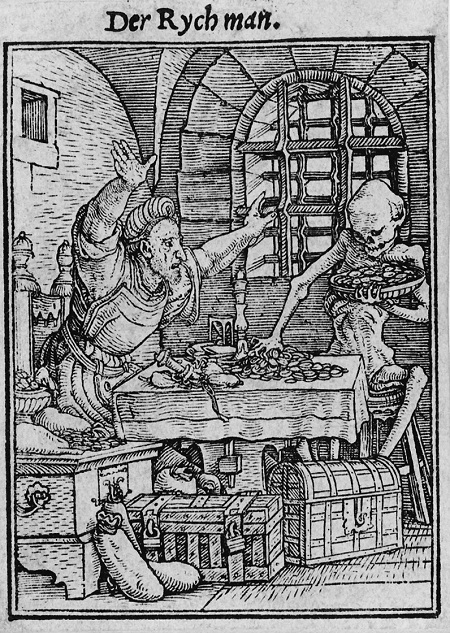 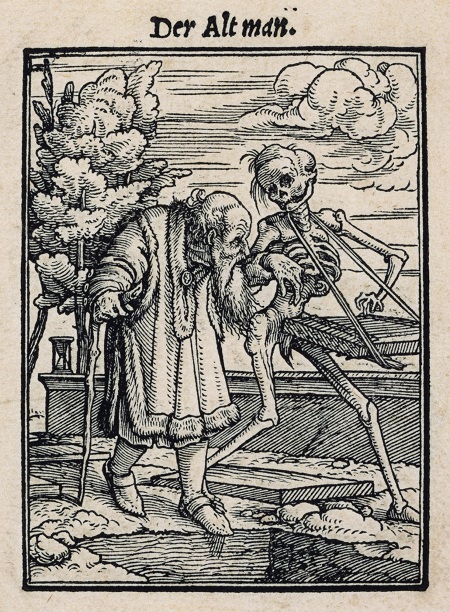 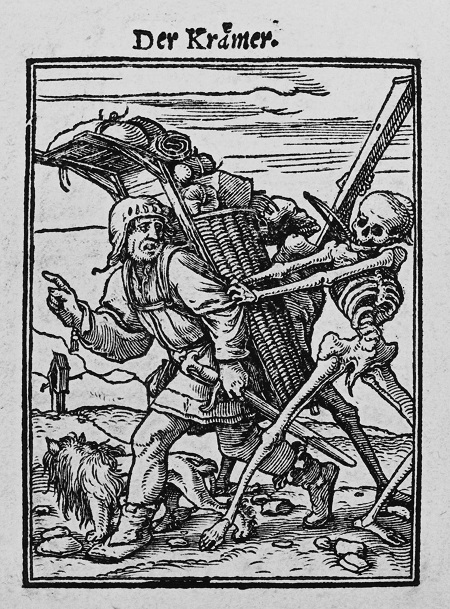 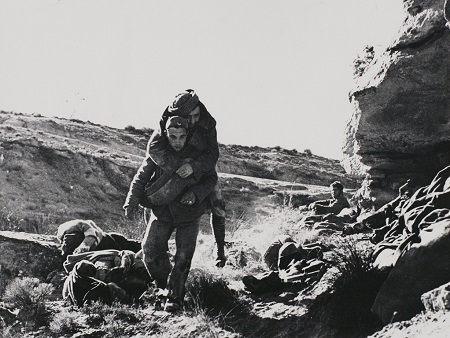 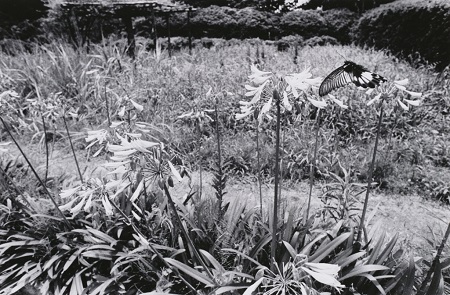 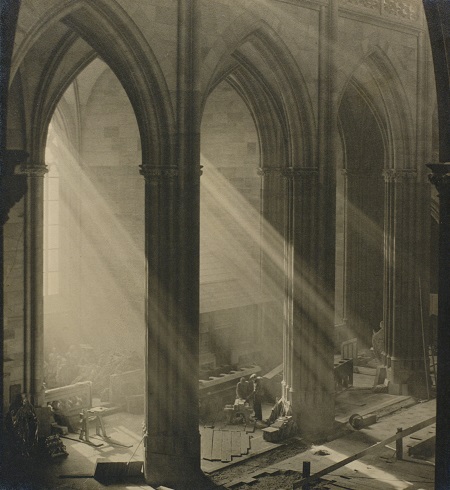