Female Artists and the Moving Image in Art in Poland: From 1970s to the Present

This year marks 100 years since March 22, 1919, when diplomatic relations were established between the Japanese government and the Republic of Poland. We will present this exhibition in cooperation to with the Adam Mickiewicz Institute, a Polish government-sponsored cultural organization, as a commemorative project to celebrate the centenary of friendship between our two countries. Situated on the Baltic Sea between Germany and Russia, Poland flourished culturally as one of the great nations of Europe, but due to its geopolitical position, it was repeatedly divided and ruled by its powerful neighbors, resulting in great suffering. Under Soviet influence during the second half of the twentieth century it spent the cold war as a socialist country until public resistance brought about democracy and this cultural strength and depth that stubbornly survived through a time of upheaval is what defines the country. Its culture has been introduced to Japan in a variety of ways in the past, but amid the increasingly complicated social situation in Europe today, the aesthetics and awareness of the issues depicted in these works by contemporary Polish artists should provide the viewers in distant Japan with numerous hints and information about the current situation there.
Through the contemporary art of the great cultural nation of Poland, this exhibition will introduce the current state of video expression and the women artists there. The art and movie/video history of twentieth century Poland was narrated by numerous male artists. However, following the collapse of the Berlin Wall, the sudden influx of international economics to Eastern Europe and Poland’s admittance to the EU in the twenty-first century, women artists began to make their presence felt, particularly in the field of video expression. In addition, there has recently been a trend to reassess the video expression created by pioneering women artists during the previous century, that has not received the attention it deserves,. Interacting with researchers, curators and associated institutions both inside and outside Poland, this exhibition will present an ambitions interpretation of contemporary Polish art looked at from a new viewpoint. 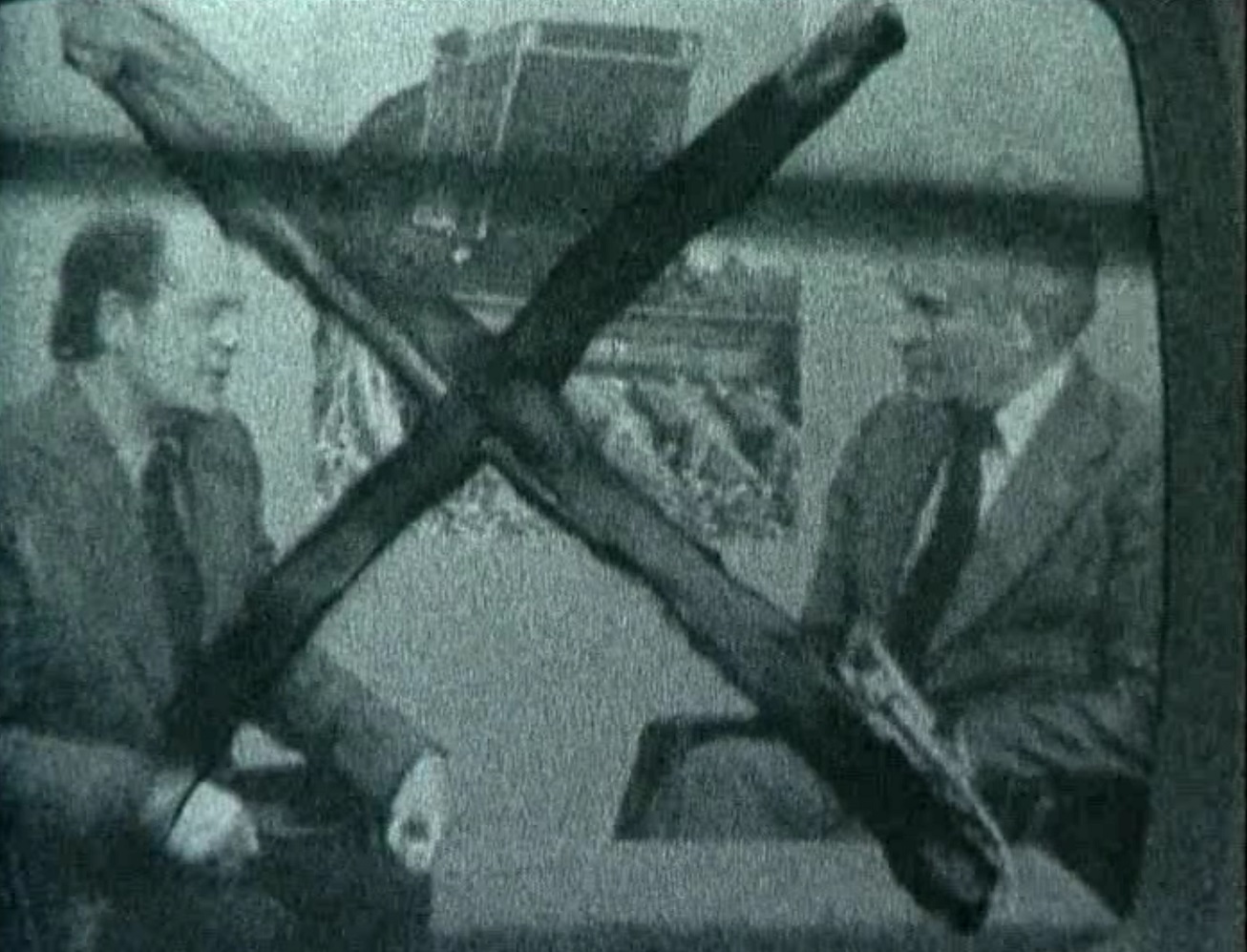 
Zuzanna Janin, Fight, 2001 Courtesy of the artist and Lokal_30, Warsaw 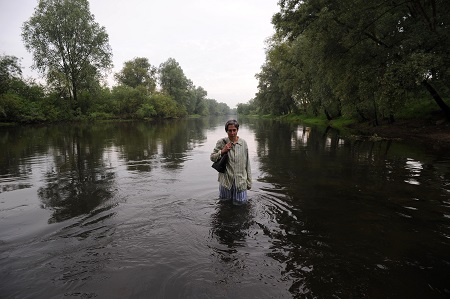