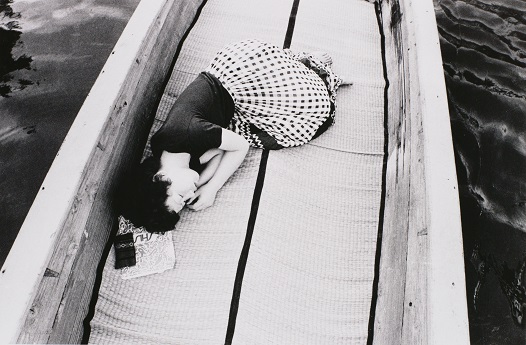 The Tokyo Photographic Art Museum is delighted to present Araki Nobuyoshi: Sentimental Journey, 1971-2017, an exhibition commemorating the twentieth anniversary of our museum’s opening.

ARAKI Nobuyoshi has achieved world-wide acclaim for his photography, which he began creating in the 1960s. He is known for the great variety of themes and techniques he employs in his work and for his drive to create, a drive that continues unabated today.

This exhibition focuses on one theme from his vast oeuvre, his wife Yoko. As Araki himself has said, “It’s thanks to Yoko that I became a photographer.” From their meeting in the 1960s until her death in the 1990s, Yoko was his most important subject. She has continued to be a major influence on his photography even after her death. In this exhibition, we explore his relationship with the subject he treasured so much and reflect on the “I photograph” that is the essence of Araki’s work. The exhibition title, Sentimental Journey, 1971-2017, refers to Araki Nobuyoshi’s “I photography,” beginning with his self publication of Sentimental Journey as a photo book in 1971, and to his life-long journey as a photographer. 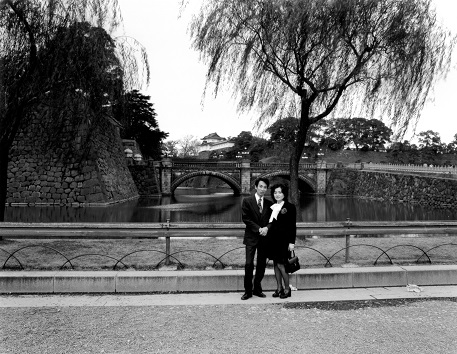 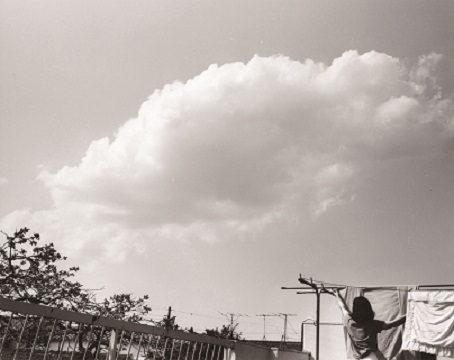 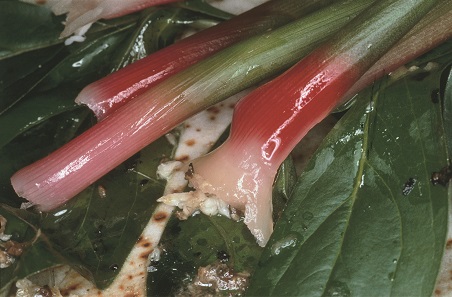 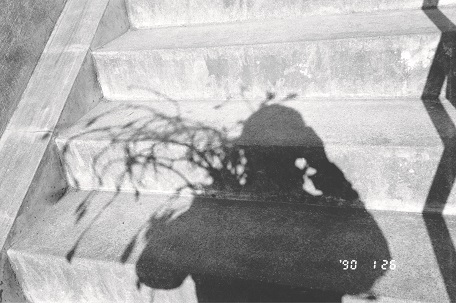 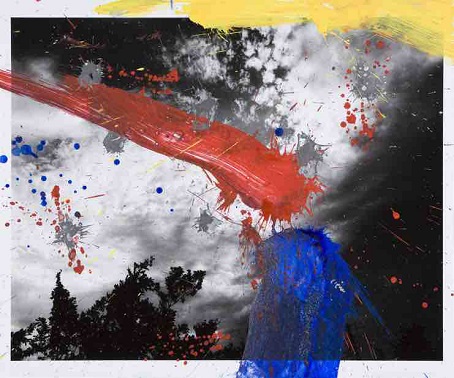 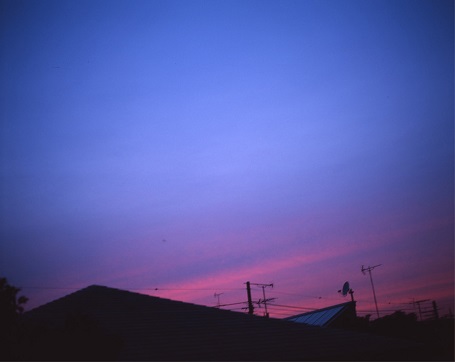