It is with great pleasure that we present the TOP Collection: Tokyo Tokyo and TOKYO. Today, the Tokyo Photographic Art Museum collection contains over 33,000 works (both Japanese and foreign), and efforts are continually being made to acquire new works. To provide viewers with a diverse range of perspectives on our holdings, we have organized a series of exhibitions drawing on the collection based on a variety of themes. In this first collection exhibition since the museum was reopened, we focus on the theme of “Tokyo.”

Collecting Photographs describing and recording life in Tokyo by photographers in Japan and abroad is a core facet of the museum’s acquisition policy. In these Tokyo-themed works, each photographer approaches the capital from a unique viewpoint and captures the city from a variety of different angles. What kind of changes are visible and what sort of form does the city take when these works are lined up together? It is our hope that this exhibition will inspire you to approach Tokyo from a new perspective. 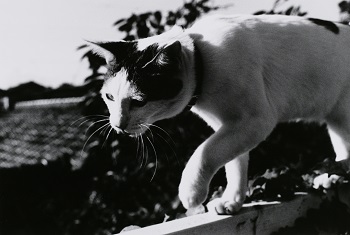 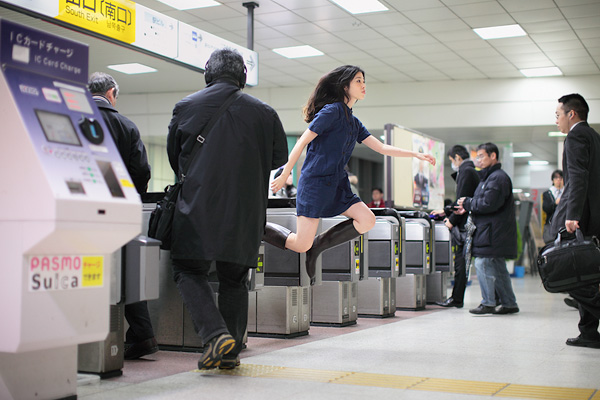 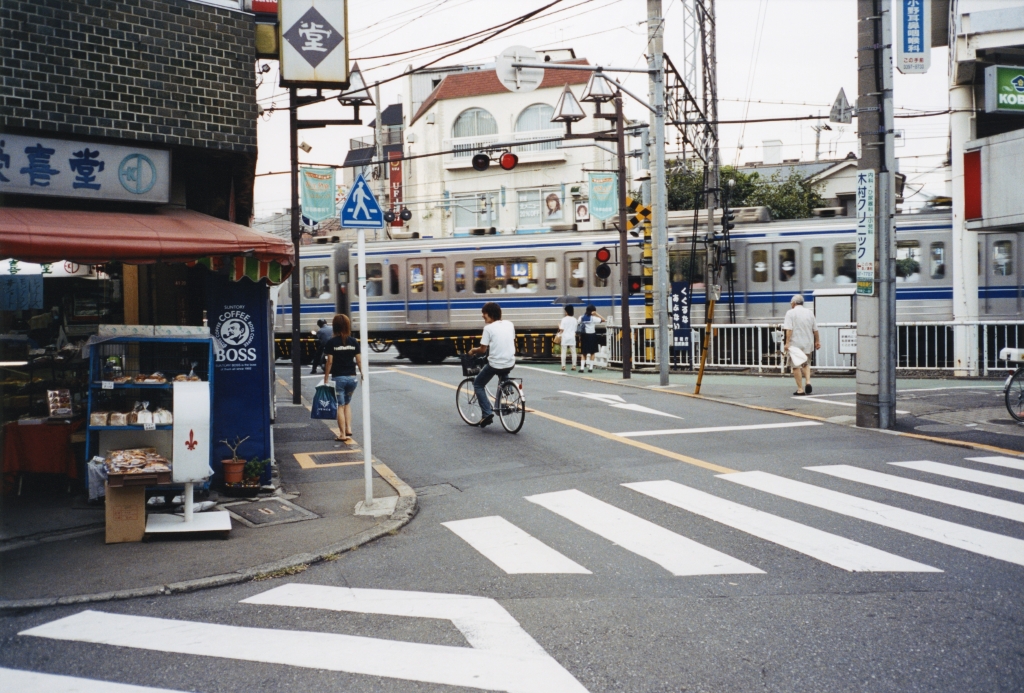