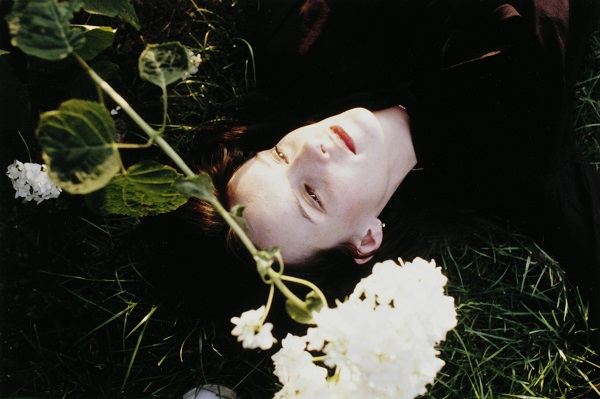 The ‘Seiichi Furuya: Mémoires.’ exhibition will introduce the long-running ‘Mémoires’ series by the photographer Seiichi Furuya, who is based in Graz, Austria, which have received high international acclaim. It will focus on portrait photographs he took of his wife, Christine, who died in East Germany in 1985, rearranged together with photographs of their family and his daily life in the present, to produce the final installment in this series which has continued now for over twenty years. Including many works that have not been published before, this exhibition will consist of approximately 130 photographs, highlighting the issues of life and death, darkness within the family, and emotions.