From the series A Fine Day, 1974, Collection of Tokyo Photographic Art Museum

The Tokyo Photographic Art Museum will reopen on June 1. After reopening, the museum will adhere to relevant guidelines and take necessary measures to prevent the spread of the novel coronavirus. We ask for your understanding regarding inconveniences for this time. [Notices to Visitors]

Kishin Shinoyama quickly attracted attention as one of the leading young photographers of his generation when his graduation project at Nihon University College of Art was featured in “Camera Mainichi” magazine in 1963. In particular, his early representative works centered on nudes such as the series“Birth”introduced in this exhibition, received high acclaim as a new form of expression suited to an era filled with much energy and dynamism.
Since 1971, he came to be strongly recognized for his presence that exceeded beyond the scope of his career as a photographer, as he worked on the cover of “Myojo” magazine and actively engaged in the generation of “pop idols” as a new genre of culture. From early on in his practice, Shinoyama had already developed awareness for the way in which photographs begin to have meaning from the very moment one presses down on the shutter, not only in terms of the purpose that they serve, but also as a document of the times. To this day he has continued to turn his lens to capture photographs across a diverse variety of fields, yet there had never been an opportunity to discover the full breadth of his activities until now.
This exhibition, modeled after Shinoyama’s book of photographs A Fine Day which compiles various events that took place in 1974, from politics, society, sports, to people's lives, introduces the life and work of photographer Kishin Shinoyama and his career spanning over 60 years under the title “A New Fine Day.” The first section consists of his early works of the 1960s that had garnered much attention in the photographic world, to Meaning of“the House”, which he exhibited as a representative artist of the Japan Pavilion at the 1976 Venice Biennale, and a series of other major works up to the 1970s that became a key starting point for his wide range of activities that followed. The second part focuses on his oeuvre from the 1980s onwards, introducing works that capture rapid times of change in which creation and destruction, desire and anxiety appear inseparable, from the transformation of Tokyo caused by the bubble economy, to the city’s reconstruction and development in the wake of the 2011 Great East Japan Earthquake and in anticipation of the Tokyo Olympic and Paralympic Games. 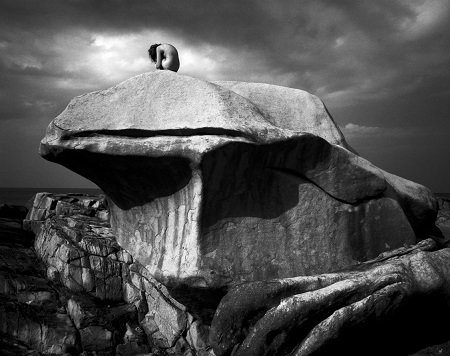 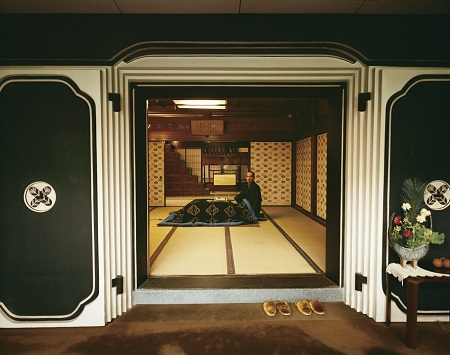 From the series Meaning of the House, 1975, [Kurazashiki, Yamagata City, Yamagata Prefecture] 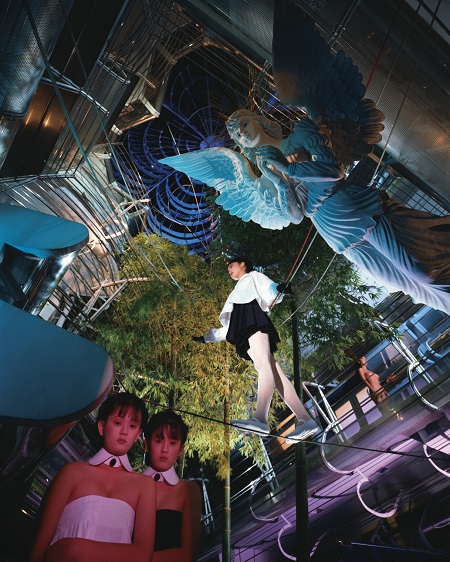 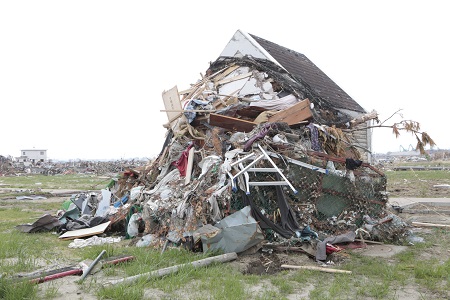 Photographs are a record of dying time.
On days of storm and on days of rain,
the photographs that I take are always a fine day.
—Kishin Shinoyama