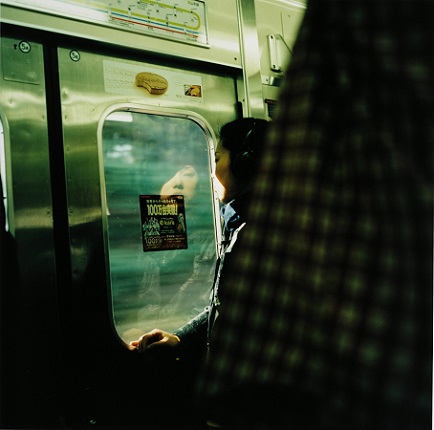 The Tokyo Photographic Art Museum is pleased to present the exhibition “TOP Collection: Scrolling Through Heisei.” Over the years, the museum has held many exhibitions that introduce the permanent collection through various themes. “TOP Collection: Scrolling Through Heisei” is a year-long exhibition in which a single theme is carried through three parts in series. The theme of this year’s series—the first since the museum re-opened—is “Heisei.” It is now ten years since this museum held the well-received permanent collection exhibition “SHOWA: Photography 1945-1989,” and as the Showa era recedes into the distance, we already find ourselves more than a quarter-century into the current Heisei era. Reflecting on the span of the 1990s, 2000s, and 2010s, we might ask ourselves how artists related to their age and their society, and what forms their works took. Looking at photography through the theme of Heisei, is it possible to find something “Heisei-like”?

Perhaps the values, modes of thought and consciousness specific to this era can be brought into relief by scrolling through it, in the way that we would look at a screen, or indeed at a long scroll painting. Looking through the expression of contemporary Japanese artists can bring to light the social and cultural situation in the background of this work. This exhibition introduces contemporary Japanese photographic works selected from among the more than 34,000 items in the museum’s collection.

Using the key word ‘Synchronicity’ the fall term will focus on the various individual realities and the resonance between them that are created by the photographers of the Heisei period who display a tendency towards variety of expression. The ‘grand narrative’ of modernism and the decline of the power of mass communication have led to a transformation in the state of the world that society calls ‘reality’ and the images that capture it. It can perhaps be said that the photographic works of the Heisei period use a variety of viewpoints to capture the vagueness and ambiguity of ‘actuality’ through small ‘realities’ or small ‘stories’. How have artists interacted with the uncertain period from the 1990s, through 2000s and into the 2010s and how have they expressed their way of seeing and understanding the world through their works. 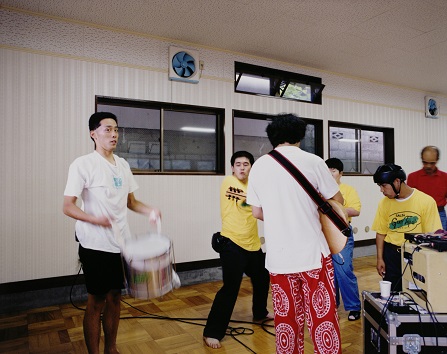 KAWAUCHI Rinko, Untitled, from the series of "UTATANE" 2001, Chromogenic print 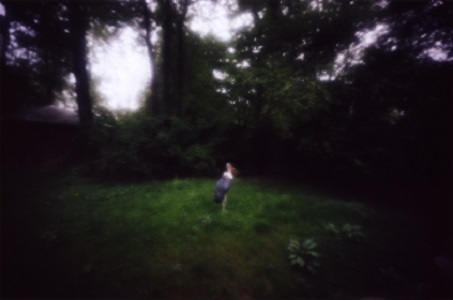 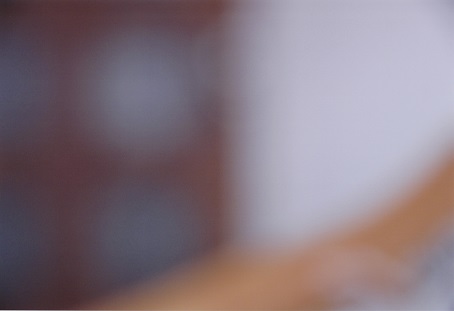 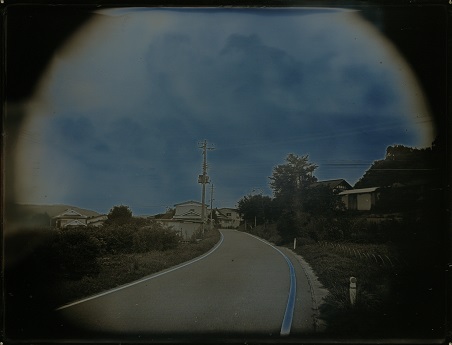 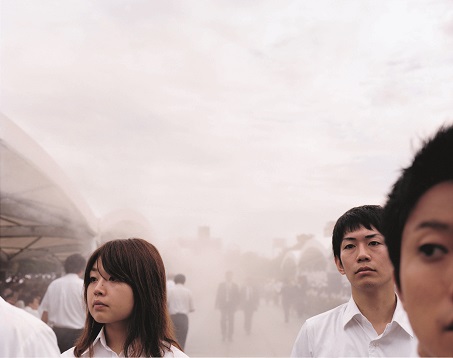 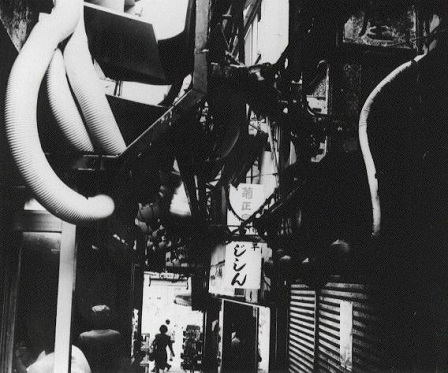 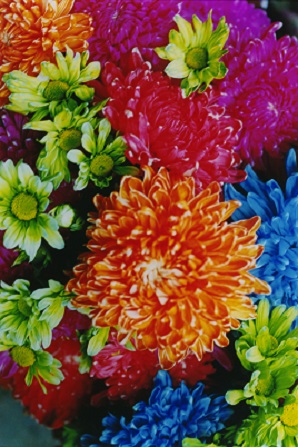