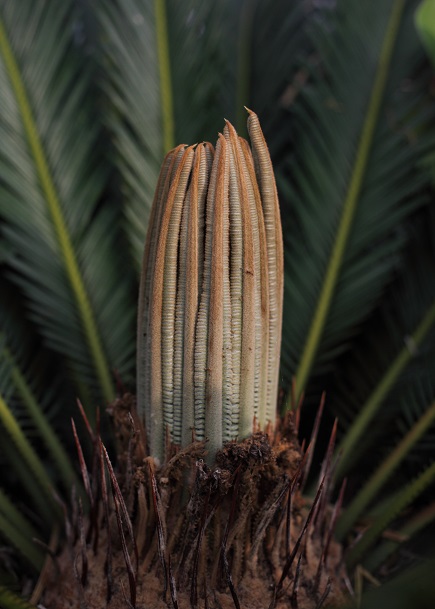 The Tokyo Photographic Art Museum is delighted to present a solo exhibition of the work of Miyamoto Ryuji, who continues to exhibit his work in Japan and abroad. Miyamoto has become a presence widely known for his unique focus on the transformation of the city, with architectural spaces as his subject matter, and scenes of ruins. In recent years, his activities have presented new directions, including planning and managing an art project on his parents’ native place, Tokunoshima, one of the Amami Islands.
This exhibition includes early works, photographs from his travels in the cities and remote areas of other parts of Asia, his pinhole photographs, and portraits. It is an exhibition concerning persons and places no longer to be seen, sights that one surely must have seen yet are now an invisible land.

Miyamoto Ryūji
Born in Tokyo. Graduated from the graphic design department at Tama Art University. He worked in the editorial department for architecture magazines, and in 1975 he began to work as an independent photographer. He has received high praise for "Architectural Apocalypse," in which he photographed demolition sites (1986), and for "Kowloon Walled City," the photography of a high-rise slum in Hong Kong (1988). In 1989, he received the 14th Kimura Ihee Photography Award. In 1996, he participated in the 6th Architectural Exhibition of the Venice Biennale, and received the Golden Lion Award for his exhibition of photography taken of buildings that were destroyed in the Great Hanshin-Awaji Earthquake. In 2004, he had a one-man exhibition at the Setagaya Art Museum, and he has shown work in many group exhibitions domestically and abroad. In 2005, he received the 55th Minister of Education Award for Fine Arts, and in 2012, he received the Purple Ribbon Medal from the Japanese Government. 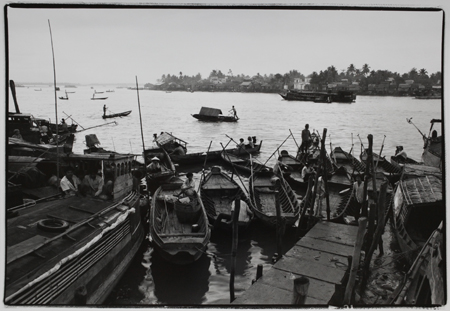 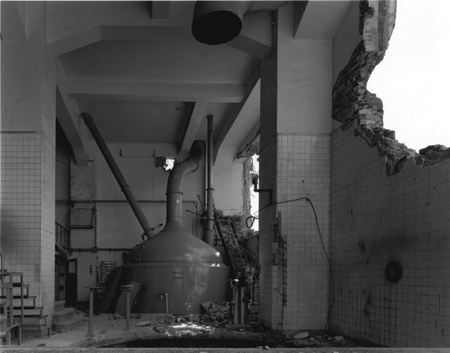 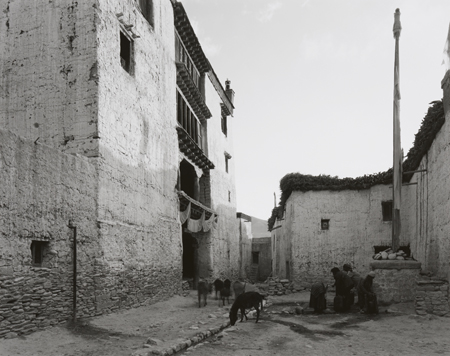 Shima Means Community:
The people called their village wakkyshima; wakkya means “our” and shima means a small community and not “island” as in standard Japanese. Everyone in the shima, the community, helped out with festivals and funerals. A tiny baby, I grew up surrounded by the people of our shima.   Ryuji Miyamoto 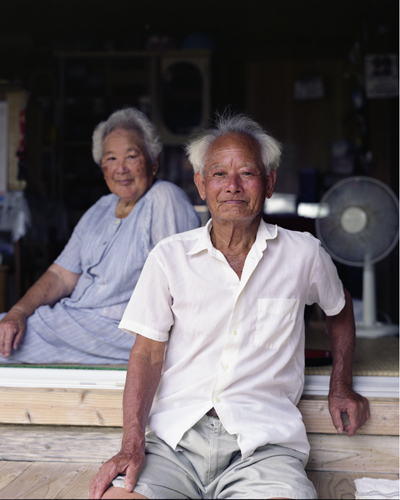