Apichatpong Weerasethakul: Ghosts in the Darkness

The Tokyo Photographic Art Museum is pleased to announce the “Apichatpong Weerasethakul Ghosts in the Darkness” exhibition to commemorate the 20th anniversary of the museum’s opening. Throughout his career, Apichatpong Weerasethakul has produced serene, lyrical films, set in northeast Thailand, that draw on myth and folklore, his personal memories of the forests, his dreams, and other material. The keyword of this exhibition is “ghosts” – invisible beings that feature significantly in Apichatpong’s oeuvre. By focusing on this motif, the exhibition explores social and political aspects of the works that have rarely been addressed explicitly before. Through this keyword, the exhibition will also examine the various aesthetic dimensions of the medium of moving image itself, presenting Apichatpong’s alluring works alongside several works from the museum’s collection. 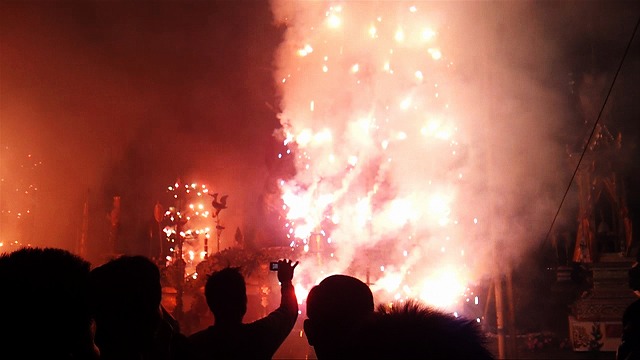 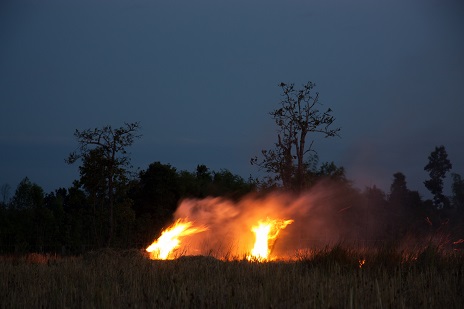 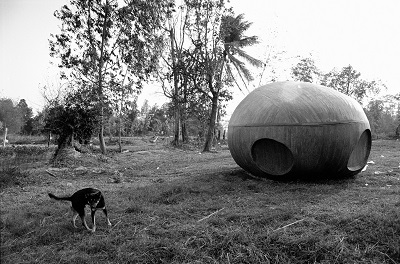 Biography
Apichatpong Weerasethakul
Apichatpong was born in Bangkok in 1970 and grew up in Khon Kaen, a city in Issan, the north-eastern region Thailand, where he studied Architecture, and later specialised in ﬁlmmaking at the School of Art Institute of Chicago. He began making ﬁlm and video shorts in 1993, and completed his ﬁrst feature in 2000. He has also mounted exhibitions and installations in many countries since 1998. Working independently of the Thai commercial ﬁlm industry, he is active in promoting experimental and independent ﬁlmmaking through his company Kick the Machine Films which he founded in 1999. Uncle Boonmee Who Can Recall His Past Lives has won a Palme d’Or prize at the 63rd Cannes Film Festival in 2010. A large-scale video installation, Primitive, was exhibited at many museums in- cluding Haus der Kunsten Welt, Berlin in 2009. In 2012, he was invited to partic- ipate in Documenta（13）, one of the most well-known art exhibitions in Kassel, Germany. Apichatpong also received the Sharjah Biennial Prize at the 2013 Shar- jah Biennial 11, UAE in collaboration with Chai Siris . He’s also a recipient of the Fukuoka Prize, Japan, 2013. In 2015, his ﬁrst performance piece, Fever Room, was shown at Asian Art Theater in Gwangju, Korea. He has his ﬁrst solo show in Thai- land at MIIAM Contemporary Art Museum in Chiang Mai in 2016. Apichatpong currently works and lives in Chiang Mai, Thailand.