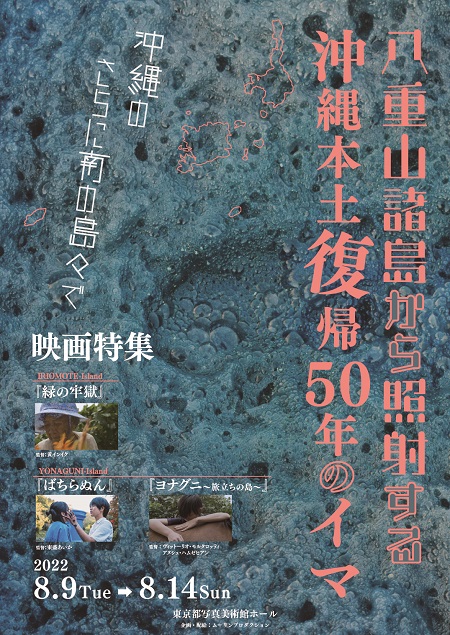 NOW: The 50 anniversary of the reversion of Okinawa, from the perspective of Yaeyama Islands

Breezing wind flows through the tropical sea, this year is the 50 anniversary of the reversion of Okinawa to mainland Japan. In this program, we will present 3 films from the perspective of Yaeyama Islands, from an old Taiwanese lady who experienced the miserable coal mine history on Iriomote Island, to the vivid children and their educational predicament on Yonaguni Island and the fantasy fiction film based on the traditional culture that let you feel the "now" of the blooming Yaeyama movie scenes. 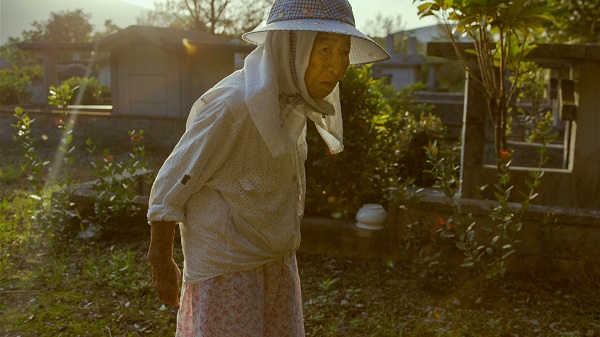 
There remains only silence in the “Green Jail,” the once upon a time large-scale mining village located on Iriomote Island, Okinawa, Japan. Before World War II, under Greater East Asia Imperialism, “Green Jail” imprisoned thousands of miners. These miners were from Kyushu, and other places of Japan, as well as Japanese colonies: Taiwan and Korea. The 92-year-old grandma Hashima is the adopted daughter of the Taiwanese head miner, Yang Tien-fu. With hardly any visitors, grandma lives alone in a shaggy wooden house where her family once lived. What happened in the coal mine? Grandma’s adoptive father, who recruited hundreds of Taiwanese miners to “Green Jail,” knowing or not they could never return home… Was he an oppressor or the oppressed victim of Japanese Imperialism? Through her memories of guilt, pain, anger, and the miseries of the past 80 years, this film also portrays the last years of Grandma Hashima’s life. 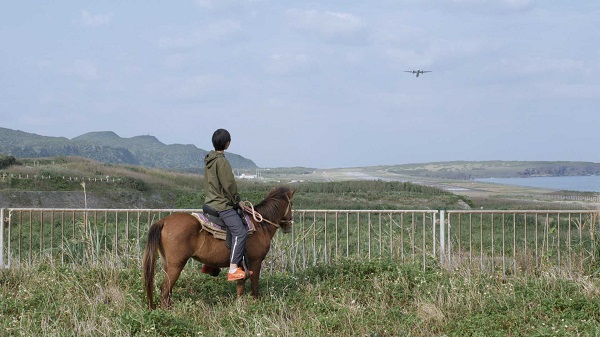 
Naho, Genki, Mau, Mimi, and Ichika live in Yonaguni, a Japanese island that looks like a rock, about a hundred kilometers from Taiwan. They are fifteen years old and in a few months, they will have to leave it. Their lives, their desires, and their words could be the last traces of a disappearing world. 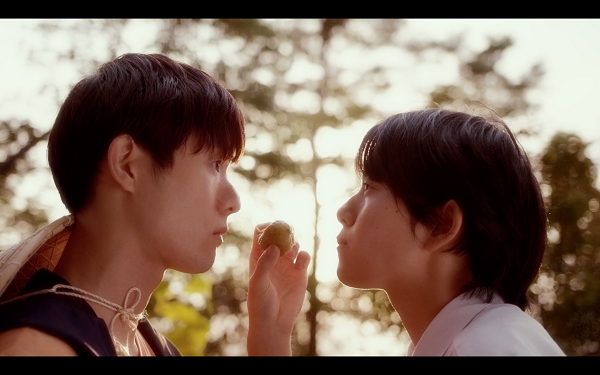 Overlaying the history and culture of Yonaguni Island with the director's personal experiences, this film intersects with a world-drawn fantasy with motifs such as flowers, fruits, bones, and ceremonies, to tell a story of the land and its people that transcends the boundaries of fiction and documentary. The word “BACHIRANUN” means “I will never forget” in the dialect of Yonaguni Island of Okinawa, where is the westernmost point of Japan.