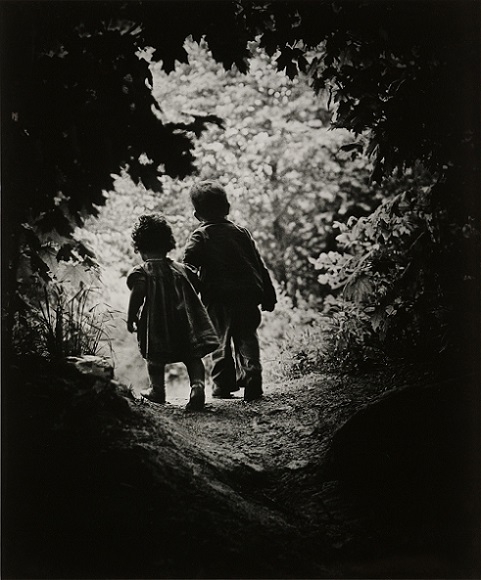 W. Eugene Smith (1918-1978) is one of the greatest documentary photographers in the history of photography. He published many excellent photo-essays such as “Country Doctor,” “Spanish Village,” “Nurse Midwife,” and “A Man of Mercy,” mainly in the graphic magazine Life, leaving his distinguished achievements in photojournalism.

He had particularly close relations with Japan. At the age of seventeen, he was deeply impressed by pictures made by a Japanese-American photographer whom he met by chance in New York, which he said was an unforgettable event for him to make himself a photographer. During World War II, he served as a war correspondent in the Pacific theater, showed the real merciless horrors of war to the world with his pictures, and was seriously injured himself in the Battle of Okinawa. On Japan’s recovery after the war, Smith documented the giant corporation Hitachi as a symbol of the remarkable rebuilding of Japanese economy. He also covered dreadful environmental disaster as the other side of this rapid economic growth, standing by the victims of the pollution-caused disease in the fishing village of Minamata.

This retrospective exhibition commemorates the 100th anniversary of W. Eugene Smith’s birth. Here, very valuable 150 vintage prints are on exhibit thanks to the University of Arizona Center for Creative Photography in which Smith deposited his works, negatives and other resources in his lifetime. We sincerely hope this will be a good opportunity for us all who live in this contemporary world flooded with information to look back at W. Eugene Smith’s landmark works in photojournalism. 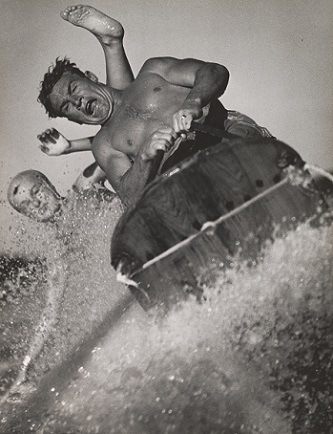 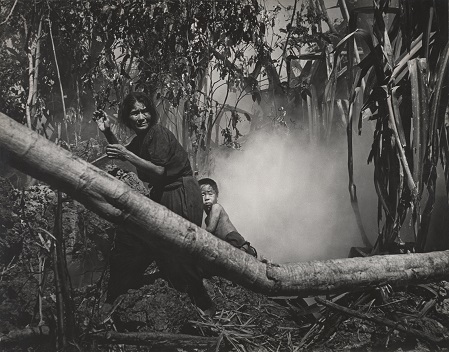 Civilians Driven from Natural Caves in the Saipan Mountains by U.S. Smoke Grenades, 1944 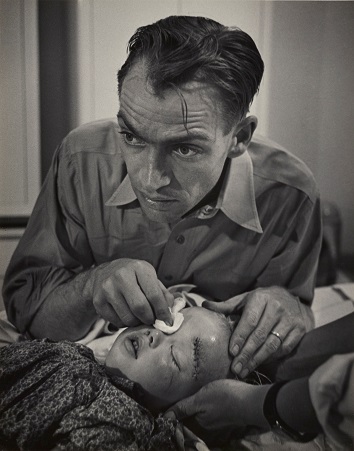 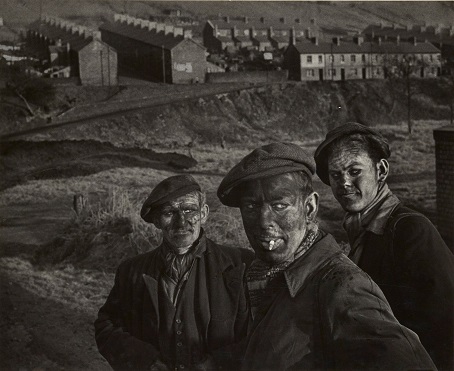 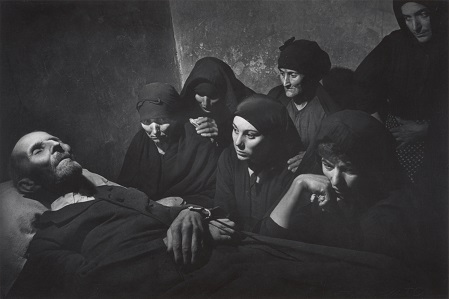 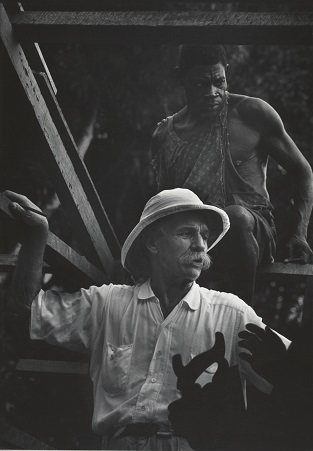