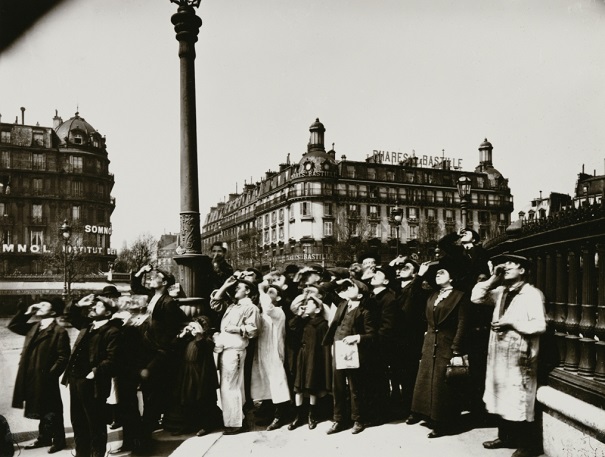 The Tokyo Photographic Art Museum is delighted to present TOP Collection—Eugène Atget: The Eternal Inspiration. It follows several earlier exhibitions in which we introduced the photographer Eugène Atget from a variety of angles, including two in which he was the primary focus.

The first of those two exhibitions, held in 1992, was "The Paris of Atget, Man Ray, and Brassaï: Photography, 1920-1940". It explored the flowering of photography as a means of creative expression adopted by avant-garde artists, concentrating specifically on Atget’s contemporaries. The second was "Eugène Atget—A Retrospective: An Intimate View of Paris at the Turn of the Century". Held in 1998, that Atget solo exhibition presented Atget as a creative photographer, an artist in his own right. With works in our collection supplemented by others on loan from the Musée Carnavalet in Paris, the Museum of Modern Art, New York, and other museums overseas, the exhibition presented a comprehensive view of what makes Atget’s work so compelling.

While those exhibitions focused on Atget’s presence as a photographer for whom Paris was his stage, "Eugène Atget: The Eternal Inspiration" shifts the main stage to the United States and emphasizes how the Atget story unfolded there. Atget was almost unknown in his lifetime. Posthumously, however, he acquired a strikingly important position in the history of photography as “the father of modern photography.” The Americans Man Ray, Berenice Abbott, Julien Levy, John Szarkowski, and the Museum of Modern Art, New York, which chose Szarkowski as director of its photography department, played vital roles in transforming and elevating Atget’s status. The efforts of those individuals and of MoMA focused on Atget as an artist and ultimately led to attempts to elucidate the distinctive nature of photography as an artistic medium. Through their delineation of those distinctive characteristics, the Atget advocates drew the connections between Atget and the next generation of photographers, allowing a genealogy of modern photography to emerge.

This exhibition presents a subset of the photographs by Atget that our museum collected from the late 1980s to the latter half of the 1990s as well as work by Atget’s predecessors and contemporaries and by post-Atget American and Japanese photographers. Through them, it explores the qualities and magnetism unique to photography. 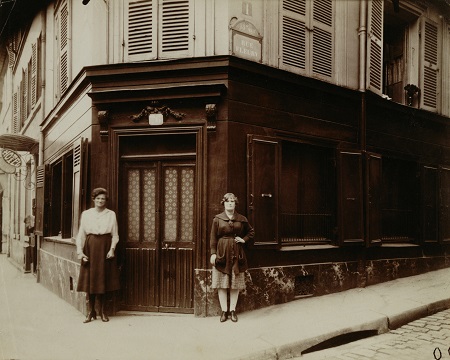 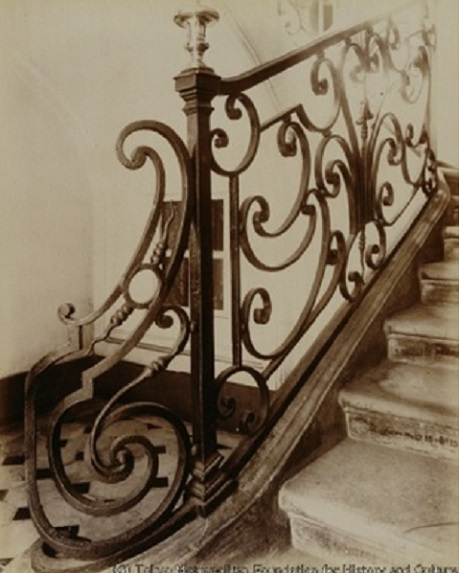 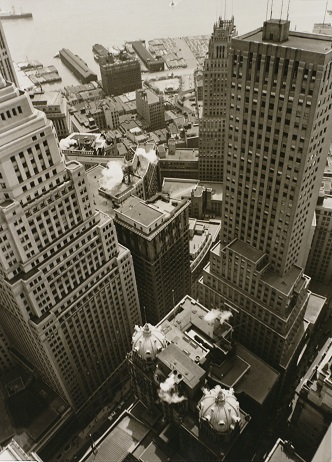 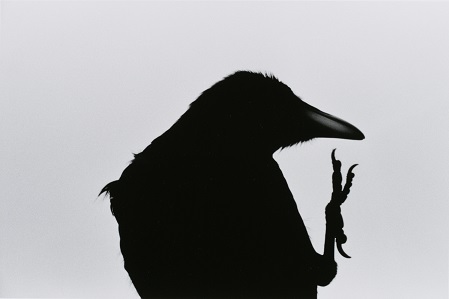 ARAKI Nobuyoshi, from the series On Photography 1988-89, Gelatin silver print 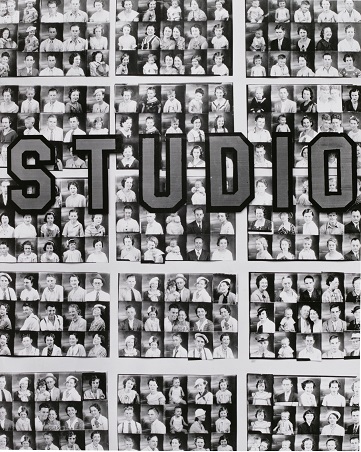 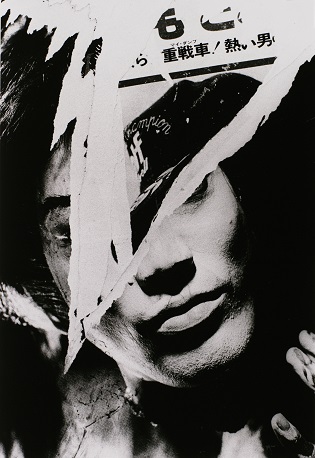