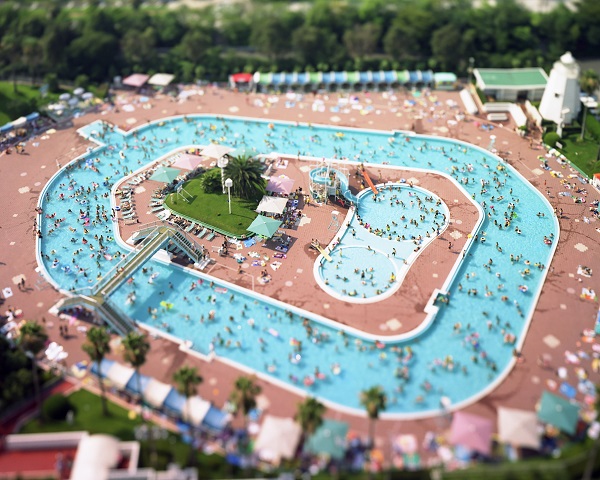 Photographer Naoki Honjo is known for his characteristic style of photography that uses a large format camera with a tilt-shift lense to capture cities as if they were dioramas. Evoking the feeling of a miniature world, Honjo blurs the lines between the reality and fiction of the world around us. This is the artist's first large-scale solo exhibition and will feature approximately 200 works, including previously unseen series, which together provide a comprehensive overview of his career to date.
The show also highlights special new works that feature the host cities where his exhibitions are being held. Enjoy the wonders of our city as seen through the eyes and lens of Honjo Naoki. 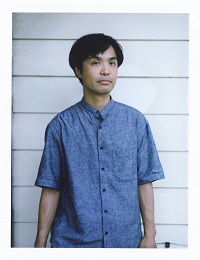 Naoki Honjo
Born in Tokyo in 1978.
Honjo graduated from the Media Art Course at Tokyo Polytechnic University Graduate School of Arts in 2004. He received the 32nd Kimura Ihei Award for his series small planet (Little More Co., Ltd., Japan, 2006). He continues to create artworks and is active across many fields, including writing articles for ANA’s in-flight magazine Tsubasa -GLOBAL WINGS-. His works are included in the permanent collections of the Metropolitan Museum of Art and the Houston Museum of Fine Arts.