Dawn of Japanese Photography: The Anthology

Tokyo Photographic Art Museum is pleased to announce “Dawn of Japanese Photography: The Anthology,” which present the highlights of four previous exhibitions that broke new ground in the understanding of early photography in Japan. For those exhibitions, held at this museum every other year from 2007 to 2013, we surveyed the early photographic holdings of museums, libraries, universities, and other institutions all over Japan, bringing together photographs and related materials from the late Edo period and first three decades of the Meiji period (about 1853 to 1900). The exhibitions were organized geographically, each with a focus on specific district: Kanto (2007); Chubu, Kinki and Chugoku (2009); Shikoku, Kyushu and Okinawa (2011); and Hokkaido and Tohoku (2013).

In the history of early photography, numerous photographic technologies were developed over the years to facilitate duplication, enhance quality, and increase convenience, starting immediately after the invention of the medium. The oldest extant photograph taken in Japan is a daguerreotype, but it dates only from 1854, long after the technology was invented and even after the advent of glass-plate photography. It is interesting to consider that during the 19th century, Asia, as well as many other parts of the world, did not keep pace with the latest developments in photography.

We can see these fascinating early photographs of Japan and Japanese people together today only because they have been carefully preserved over the years in local communities across the country. Each work carries special meaning precisely because it is an original that has survived a long history. In 2011, while this project was in progress, a devastating earthquake and tsunami struck the Tohoku region. We have therefore included a special section of early Meiji photographs that record the natural disasters of that period. It is our hope that these somber images of an early disaster will encourage visitors to think in new ways about the informative value of early photographs. 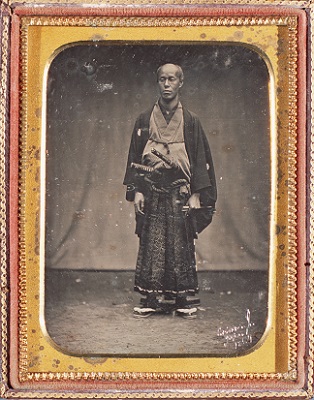 Portrait of Tanaka Mitsuyoshi taken by Eliphalet M. Brown Jr., 1854, Daguerreotype, Private collection.
National Brown came to Japan in 1854 as official photographer to Commodore Perry.
This is one of the first portraits of a Japanese person taken in Japan. (On view to April 11-May 7). 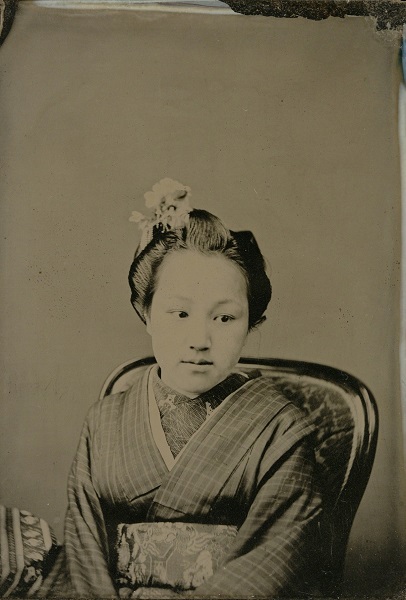 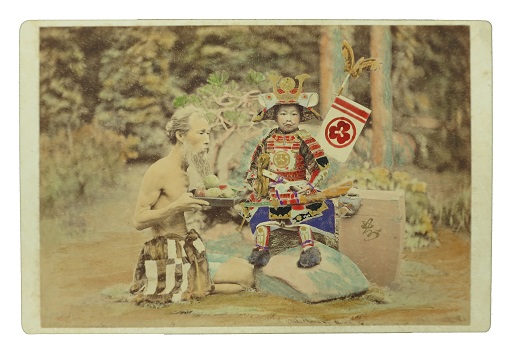 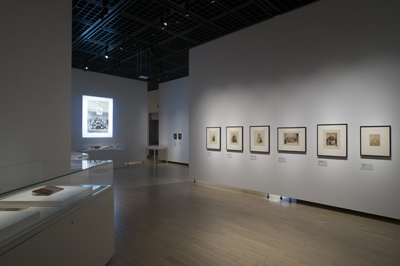 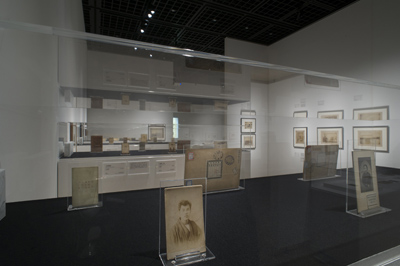 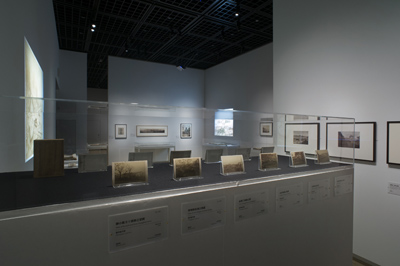 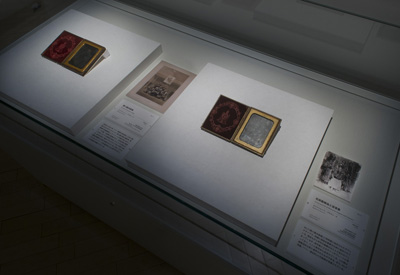 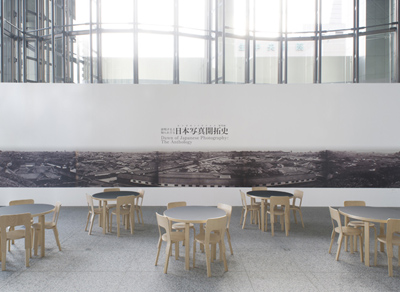 In the 2nd floor lobby, photos can be taken by "Felice Beato, Panorama of Edo from Atagoyama Hill, c.1863-64"

Catalogue
Dawn of Japanese Photography: The Anthology  2,160 yen (tax in)
Edited by Tokyo Photographic Art Museum
Published by Yamakawa Shuppansha Ltd.
The English Leaflet was published as part of the catalogue for exhibition.