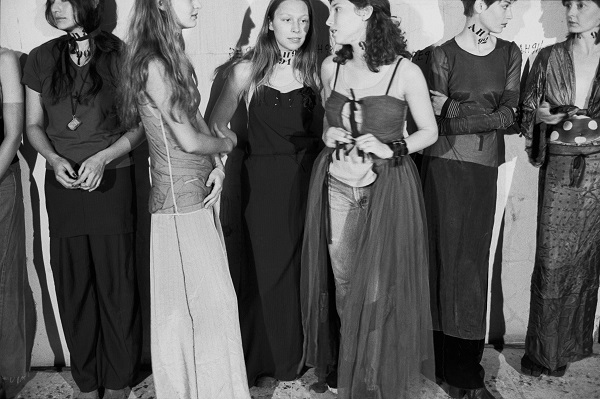 Notice of postponement The Tokyo Photographic Art Museum has temporarily postponed all events until April 13 to prevent further spread of the corona virus. Thank you for your understanding.

【Postponement】Photography and Fashion Since the 1990s

The Tokyo Photographic Art Museum is delighted to present Photography and Fashion Since the 1990s, an exhibition exploring the relationship between photography and fashion from the 1990s onward.
As the world of fashion has evolved, photography has played a pivotal part in conveying the appeal of garments by fashion designers. At times, images created by photography have appealed more than the garments themselves, and such iconic imagery has symbolized the age.
The 1990s saw the emergence of photographers who went beyond the conventional framework for communicating the appeal of fashion items to create images that appeal to people. Moreover, fashion magazines appeared that took an independent stance in transmitting information. Images created from new points of view influenced people’s thinking and lifestyles. Those images have been referred to repeatedly by subsequent generations.
Since the first decade of the twenty-first century, the relationship between photography and fashion has undergone even more changes. In the past, news about the latest fashion shows and exhibitions was transmitted through a limited group of intermediaries: newspaper and magazine editors and writers, for example. In recent years, however, that information has reached the hands of the general public, without a time lag, via SNS platforms such as Twitter and Instagram. Moreover, the people on the receiving end of this information are not merely taking it in: they send out their own information, in many forms, of which the tagged selfie is a classic example.
For this exhibition, we have welcomed as its supervisor Nakako Hayashi, who has observed the worlds of fashion and the arts as a long-term editor of the culture magazine Hanatsubaki. Through works by artists in Japan and abroad, the exhibition attempts to explore the relationship between photography and fashion. It displays, in addition to photographs, rare fashion magazines that became major turning points in their time and is accompanied by related events, for an engaging look at photography and fashion from many angles. 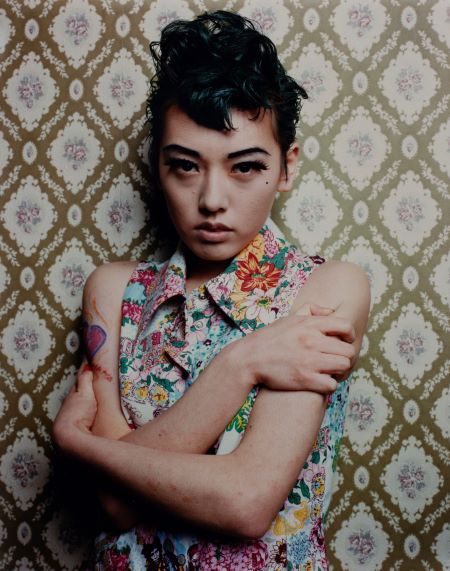 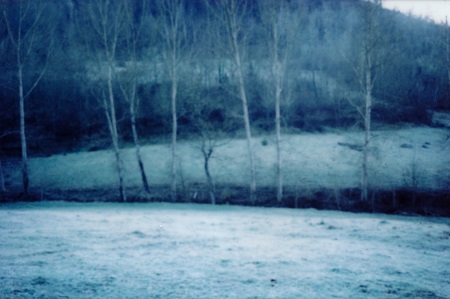 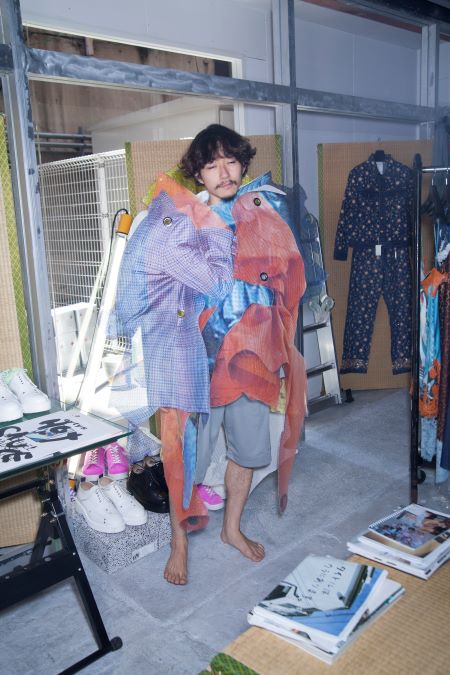 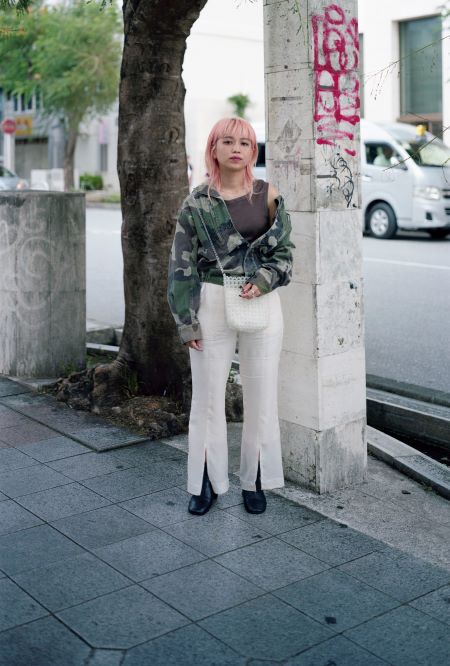 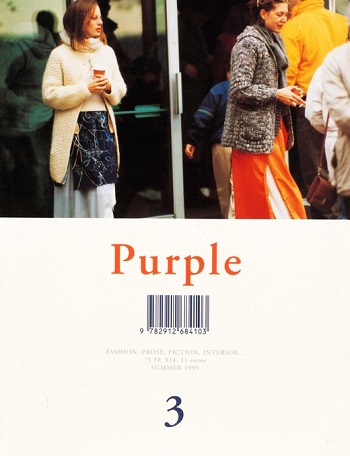 Supervisor
Nakako Hayashi
Born in 1966. After working in the editorial department of "Hanatsubaki", a magazine published by Shiseido, from 1988–2001, went freelance. Launched "here and there", a personal magazine woven of dialogues with contemporary artists. In "Expanded Fashion"(Space Shower Network, 2011), she introduced artists in Japan and abroad who are exploring contemporary methods of making and styles with fashion as their axis. In 2014, a group exhibition, "Expanded Fashion", that included artists she had introduced in her book was held at the Art Tower Mito Contemporary Art Gallery and the Marugame Genichiro-Inokuma Museum of Contemporary Art.