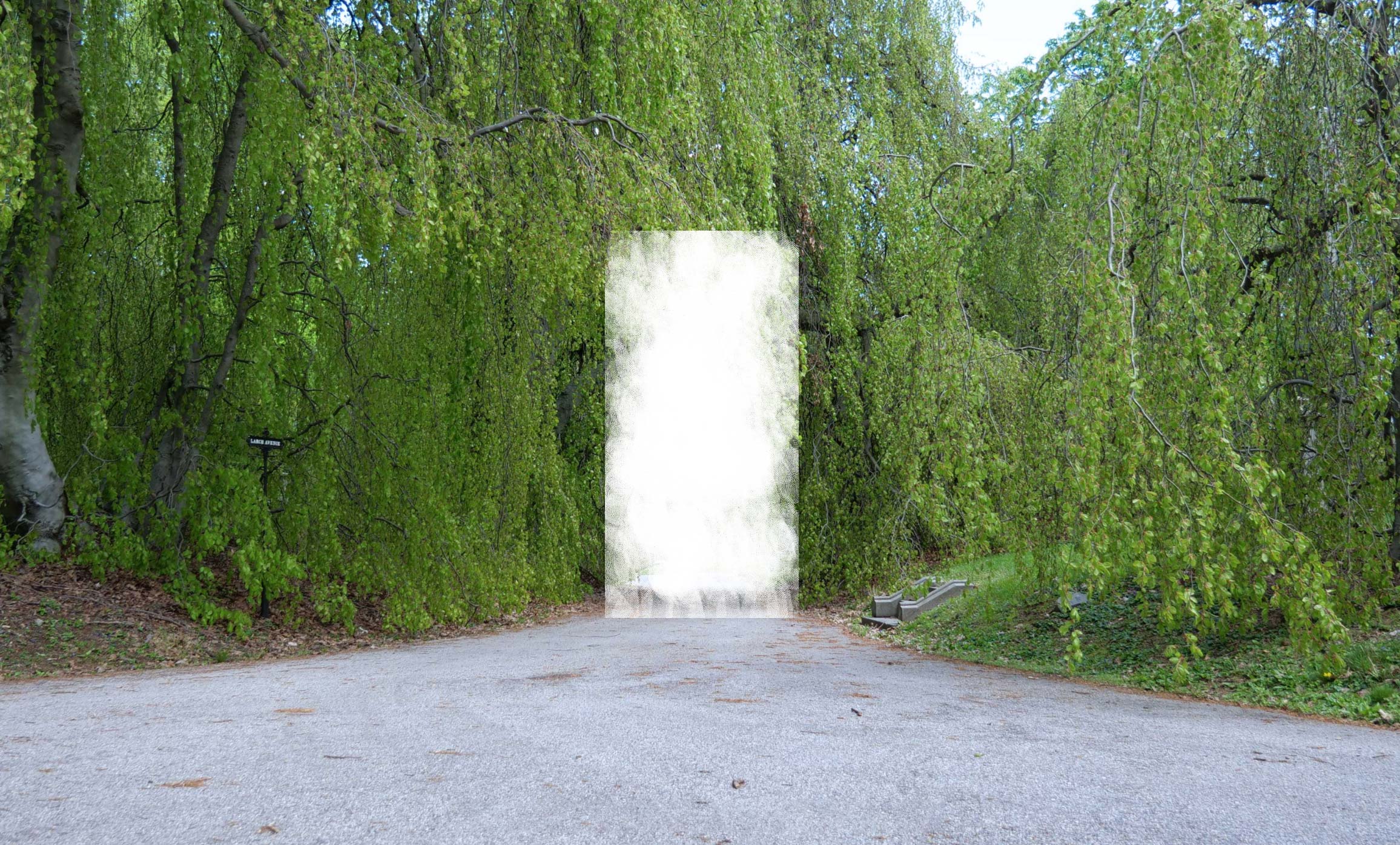 Having used the Internet as material for their works since its spread into the mainstream in the 1990s, net artist duo exonemo (Kensuke Sembo and Yae Akaiwa) has been a driving force in the realm of media art with their humorous approach and fresh perspective. This exhibition reconstructs representative works of the New York-based artists from their beginnings to the present, including pieces acquired for the Tokyo Photographic Art Museum’s collection, and presents a new take on the charm of their works. This large-scale exhibition of Exonemo’s works, equivalent to a retrospective exhibition at a public museum, is the first in Japan and a valuable viewing opportunity. By taking a close look at the situation surrounding the art world since the advent of the Internet, viewers will reconsider the history of media and explore new possibilities for expression today.

The online venue showcases exonemo’s back catalog, along with the two online works being shown at this exhibition: Realm and UN-DEAD-LINK 2020. All these are presented in an interactive timeline that chronicles the duo’s activities, offering further insight into their art. The timeline provides extra background information about the artworks, each tagged with various keywords that allow visitors to discover new connections. The exhibits at the museum, which consist of artwork and documentation, are arranged in chronological order except for Signature, 2020 and The Kiss. Each exhibit is also tagged with one of five thematic keywords proposed by the artists – Internet, Platform, Interface, Random, and Boundary – that link them to other works. 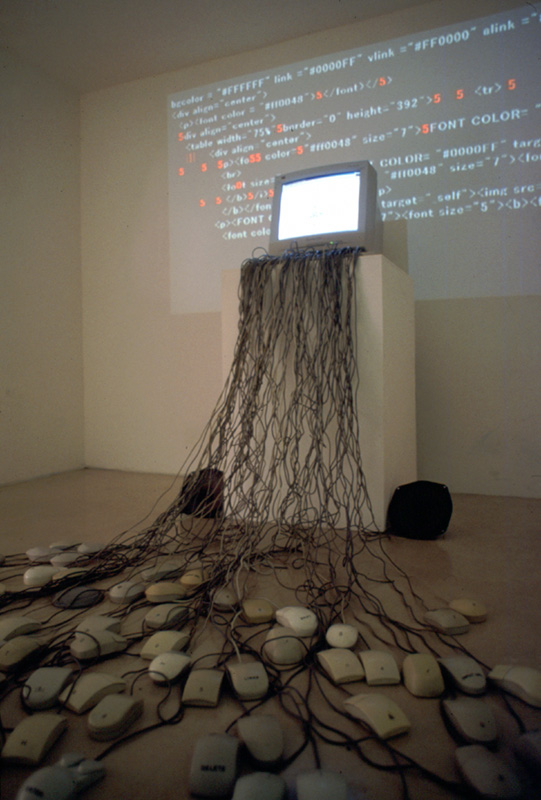 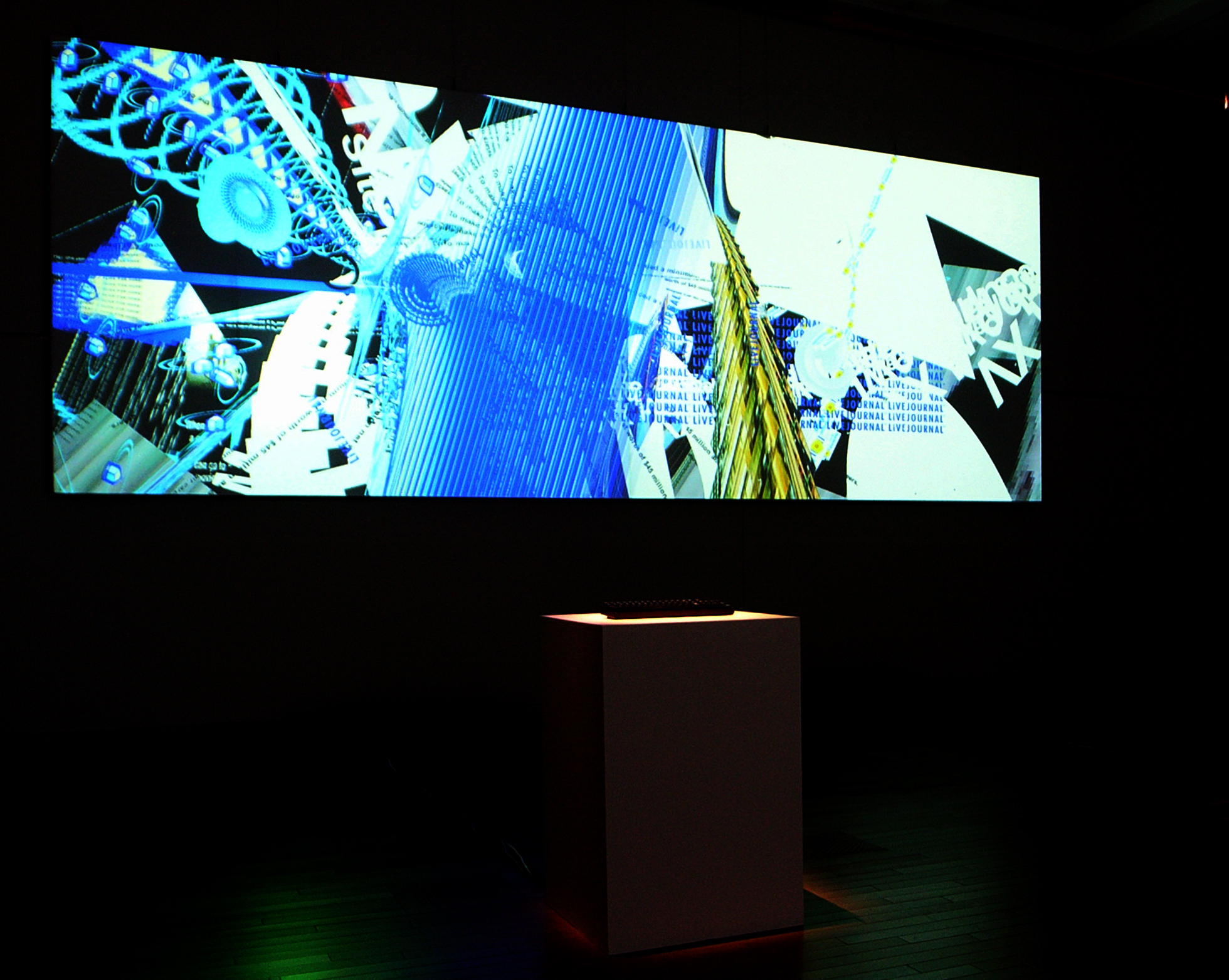 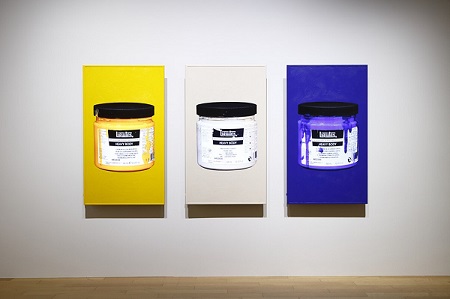 exonemo
Currently based in New York, the Japanese art unit formed by Kensuke Sembo and Yae Akaiwa, together known as exonemo, has worked on numerous experimental projects that expose the relationship between technology and its users while flexibly traversing the realms of digital/network and analog/the real world. Their experimental approach has been well received both in Japan and internationally—in 2006, they received the Golden Nica award at the Ars Electronica, the world’s largest media arts festival for their project “The Road Movie,” and in 2010, they received the RGB Prize at the Tokyo TDC Annual Awards for their project “ANTIBOT T-SHIRTS.” In 2011, they created a large-scale, outdoor participatory installation with their off-site project “The EyeWalker” that drew much attention at the 4th Yebisu International Festival for Art & Alternative Visions.